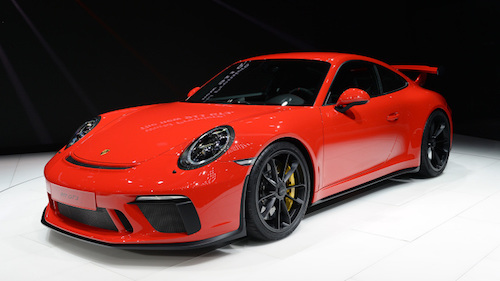 The 911 GT3 Porsche was first launched back in 1999 and it sold over 14,000 units. This was a high-performance version of an iconic sports car. Although this number may be meaningless to you as well as for other manufacturers that have more than 500,000 sales, you need to remember we’re talking about a Porsche. 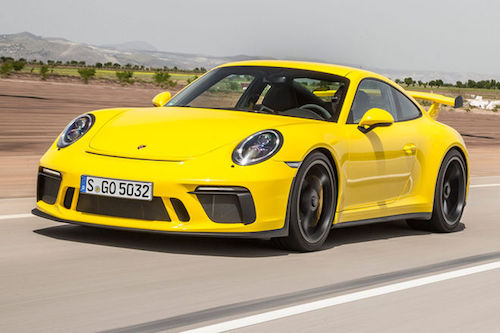 Although there is no official date, we believe that the new 2018 Porsche 911 GT3 should be available around September or October this year.

Make sure to take some time to check out the latest automotive news and rumors. 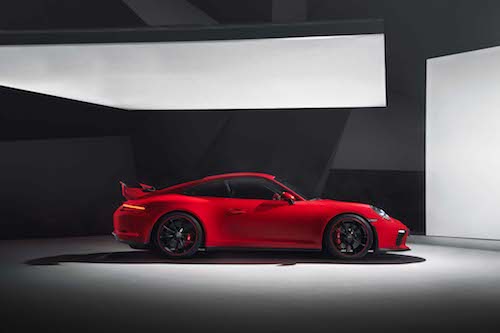 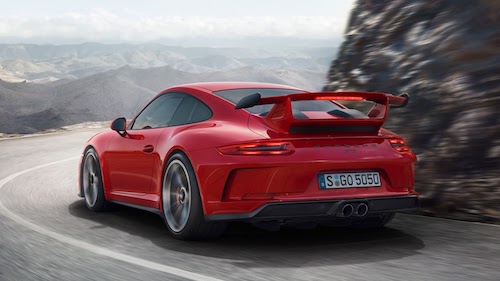 The 2018 Porsche 911 GT3 will definitely have an upgrade on the exterior. You should be able to notice an updated fascia and front end, as well as on the back lighting. Plus, Porsche is famous for adding some tweaks here and there that make their cars absolutely amazing.

Although it may seem that Porsche is getting their inspiration and pieces for the 2018 Porsche 911 GT3 from different models like the engine from the GT3 RS, the gearbox from the 911R, or the rear carbon fiber wing from one of the racers, the truth is that they know what they are doing. And all these “pieces” work like a charm together.

Overall, the 2018 Porsche 911 GT3 is a reliable and properly engineered car that is easy to handle. 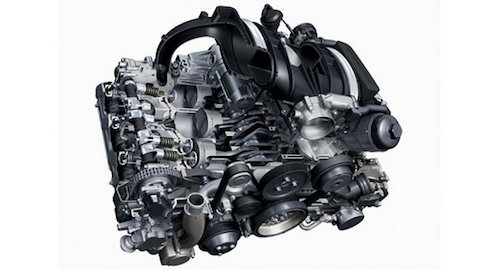 The engine, as we already mentioned, was the one used on the GT3 RS. However, Porsche sis some tweaks to the flat-six 3.8-liter engine which was able to produce 475 of horsepower and 324 of torque. These few changes allowed the new 2018 Porsche 911 GT3 engine to have a capacity increase to 4.0-liter and the power was also increased. The engine is capable of producing 500 of horsepower and 339 of torque. 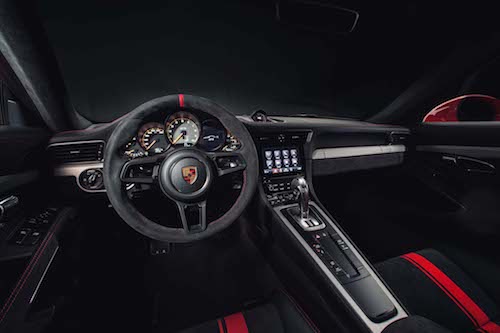 The 2018 Porsche 911 GT3 doesn’t have any back seats and the steering wheel is smaller as well as the center of gravity is lower.

In what concerns the technology included on the 2018 Porsche 911 GT3, you should expect to find the Apple CarPlay, the Porsche Connect Plus Module that gives you real-time traffic alerts, the Track Precision App that allows you to record your driving data and upload it directly to your smartphone, and navigation.