It has been a while since Mercedes-Benz announced their electric powered vehicle concept. In fact, it was back in 2016 at the Paris Motor Show. However, it seems that now is finally the time for the German automaker to release their first fully electric SUV – the 2019 Mercedes EQ A.

Take a look at other electric cars being released in 2019. 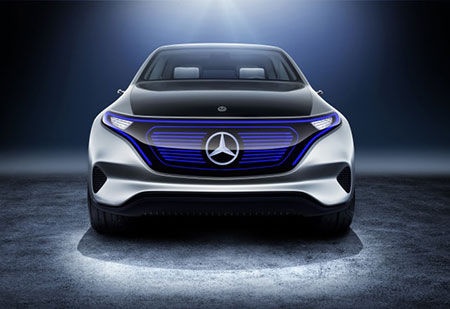 While there aren’t any official dates yet, the truth is that according to most rumors, you may expect to have the 2019 Mercedes EQ A first public appearance in 2019. We also expect to see it go on sale later the same year. 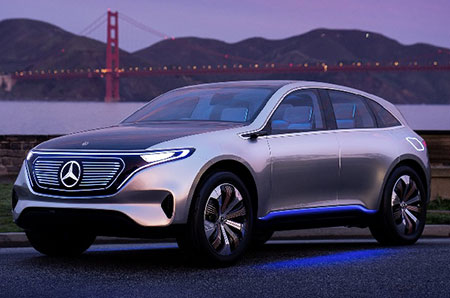 2019 Mercedes EQ A Redesign and Changes 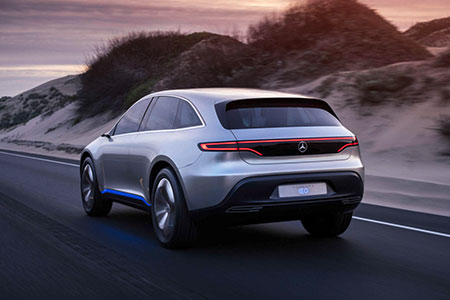 While the 2019 Mercedes EQ A hasn’t been debuted yet, we had access to some images that show the testings that are being performed by the automaker.

So, according to what we see, the new 2019 Mercedes EQ A will have mainly the same dimensions as of the concept EQ car that was shown in 2016. It should also be about the same size as of the Mercedes-Benz GLC SUV. However, you should expect to see many futuristic styling tweaks.

One of the details that has been catching a lot of attention in the 2019 Mercedes EQ A is the grille. In addition, all the lighting including the tail and the headlights will feature that latest laser light Guided technologies.

We have also heard some rumors that expect to see a thin band of LED daytime running lights that may even extend right across the front bumper. This would make the new 2019 Mercedes EQ A extremely similar to its concept car.

In order to the 2019 Mercedes EQ A be able to reach the range of 310 miles, the engine needs to be able to produce about 400 of horsepower as well as it needs to be capable of producing about 516 pounds per feet of torque. 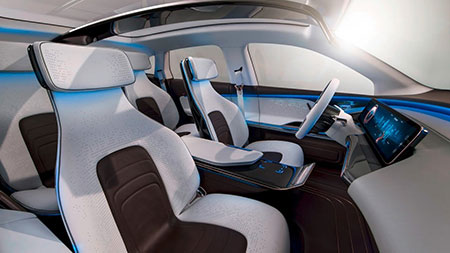 The truth is that while there are some images of the new 2019 Mercedes EQ A testing around the streets, there are no images about its interior. So, what we can do is speculate and look at what the automaker has been doing lately in their other models.

Most rumors are pointing to the fact that the cabin of the 2019 Mercedes EQ A won’t be so radical as of the concept car. Instead, it should be mainly based on the current crop of the Mercedes SUV but with a more minimalist design.