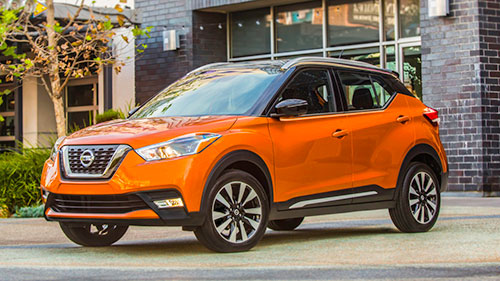 As you know, many car manufacturers keep entering the SUV market. After all, this has been one of the most profitable segments in the last years. So, either with new generations or with brand new SUVs like the 2018 Nissan Kicks, the offer keeps increasing.

The 2018 Nissan Kicks is a small crossover SUV that can carry up to 5 passengers and will go beneath the Rogue Sport. It is meant for younger drivers and young couples as well.

One of the things that are still unknown is whether the 2018 Nissan Kicks will replace the Juke or not. While there are some rumors pointing in this direction, we are just not sure about it at the moment.

So, let’s discover everything that the 2018 Nissan Kicks has to offer. 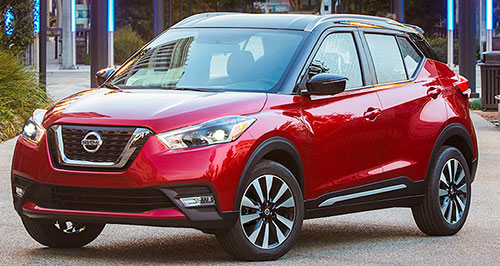 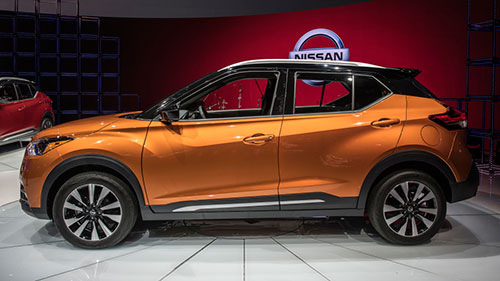 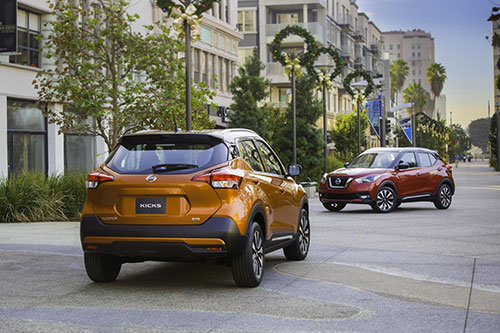 While the 2018 Nissan Kicks has only been debuting now, the reality is that its concept car is dated from back 2014. At the time, it was shown at the Sao Paulo Motor Show in Brazil. And this happened for one reason: the 2018 Nissan Kicks is the result of a collaboration of the Nissan studios in San Diego, California and Brazil.

While the 2018 Nissan Kicks is small in size, the reality is that it has a lot of cargo capacity which is incredible.

In what concerns with the exterior design, the 2018 Nissan Kicks features a gaping grille on the front creating an illusion of a floating roof line. This is a clear answer to that ugly frog-appearance of the Nissan Juke. 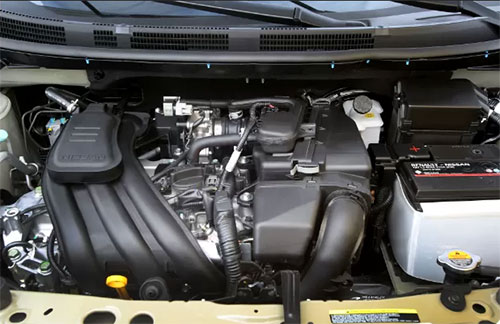 Under the hood of the 2018 Nissan Kicks, you can expect to find a 1.6-liter four-cylinder engine that is capable of producing 125 of horsepower and 115 pounds per feet of torque. While this engine doesn’t seem to be very impressive, the truth is that it is very efficient and has a fuel economy estimated at 33 mg combined. In terms of the gearbox, you can expect to get a continuously variable automatic transmission. 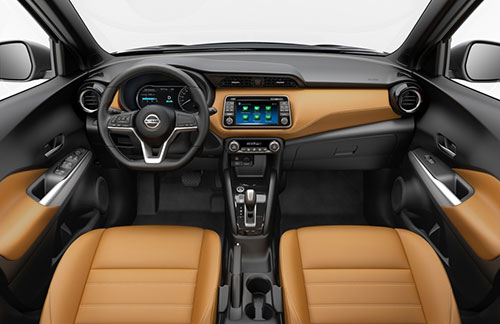 On the higher trims, you’ll also have the chance to have a 7-inch display, Android Auto and Apple CarPlay compatibility, automatic climate control, blind-spot monitoring, Nissan’s Around View backup camera rear spoiler, fog lamps, among others.