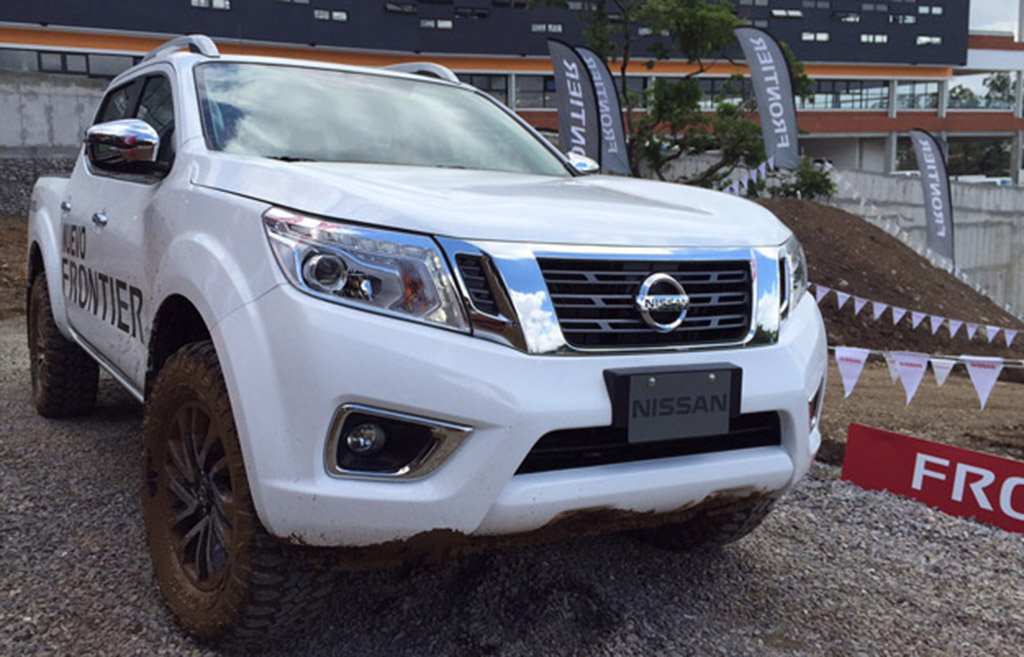 When you look at the pickups that are currently on the market and compared them with the Nissan Frontier, it’s very easy to see that it’s completely outdated. With a design that has more than 10 years, and with very old engines, there’s no doubt that the Nissan Frontier needs a severe upgrade both outside, inside, and under the hood. Despite all these disadvantages, the Nissan Frontier still is a dependable, capable and rugged truck. However, the sales are starting to decrease because the Frontier isn’t as efficient as their main competitors and the lack of features is also contributing.

So, Nissan Frontier fans just can’t wait to see what the brand is about to offer them. We expect that the 2018 Nissan Frontier design will be similar to the Navara, a pickup truck that isn’t available in the United States market. However, the Navara is a very high competitive truck on the markets where it has presence since it’s powerful, comfortable, and good looking. So, we believe this can be a good bet of Nissan to take on the Navara and adapt some details to incorporate on the 2018 Nissan Frontier. 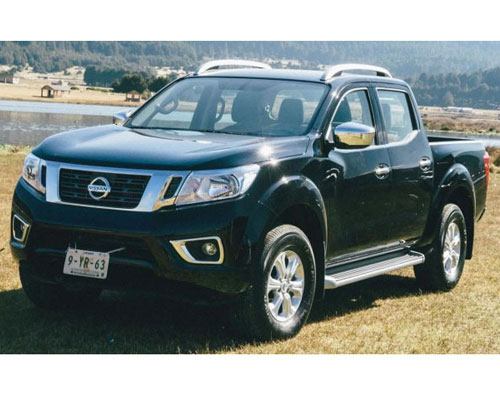 Despite Nissan hasn’t reported any date in particular for the disclosure of the 2018 Nissan Frontier, it will mostly likely happen in the first quarter of 2018.

There’s no much room for Nissan to increase the 2018 Nissan Frontier price. After all, and even with the major redesign and change in the engines we are counting on, it needs to continue to be price competitive against its main rivals such as the Colorado and the Tacoma. Having said this, you should count on the price to be between $20,000 for the base model and up to $40,000 for the higher trim.

In what concerns to the exterior design, we are expecting it to be pretty similar to the NP300 Navara model that was released in 2015. These changes should include a V-shape radiator grille and the lines should become smoother as well. However, the 2018 Nissan Frontier won’t be a complete copy of the Navara. It should have some distinctive differences like a redesigned bumper with fog lights integrated and new headlights as well.

The 2018 Nissan Frontier should come in two cab configurations: the smaller King Cab, and the larger Double Cab. In what concerns to the King Cab, this should incorporate rear-opening suicide doors right behind the main doors. In what relates to the Double Cab, this version should have the regular four traditional doors, which provides easier access to the cab. Despite Nissan could think about offering a single cab option, we believe this won’t happen.

At this moment, the outdated Nissan Frontier includes two engine options. There are the  2.5L four cylinders and the 4-liter V6, both gasoline. Nissan has been using both engines since the mid-2000s and this is one of the main problems of the old Frontier. The engines are completely outdated and don’t allow and fuel efficiencies. 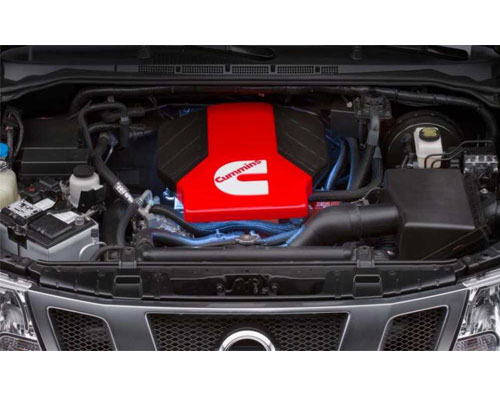 Despite there are only rumors regarding the new engines the brand os going to incorporate in the 2018 Nissan Frontier, we believe that we’ll get a 2.5-litter I4 engine for the standard trim, and a 3.5-litter V6 for higher trims.

Despite the fact that the Navara mainly uses turbodiesel engines, we shouldn’t see diesel engines coming in the new Frontier since they continue to be very unpopular in the United States.

Again, we should see many similarities with the Navara model. Despite the Frontier is a much bigger car, everything inside should get proportionally bigger as well. We should expect to see some larger knobs, a bigger cluster, and a bigger touchscreen as well. 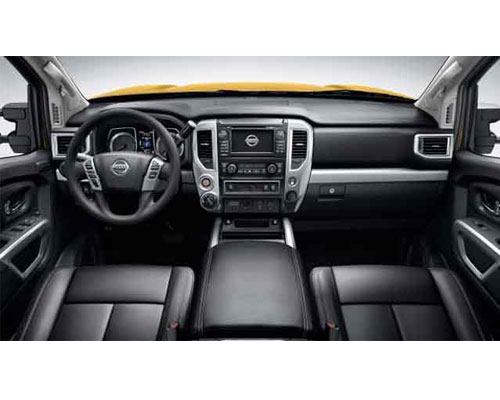 The 2018 Nissan Frontier standard should come with front bucket seats that should be heated and electronically adjusted. The rear seats should be foldable to allow you to carry any weight you may want, taking advantage of the spacious cabin.

Despite the standard 2018 Nissan Frontier should incorporate a backup camera by default, on the upper trims, we should be able to get more features such as a 360-degree camera view, a lane departure warning, automatic braking, blind spot monitoring, among other sensors.

Make sure to check all car releases in 2018 and stay updated with the releases of the cars you like most. 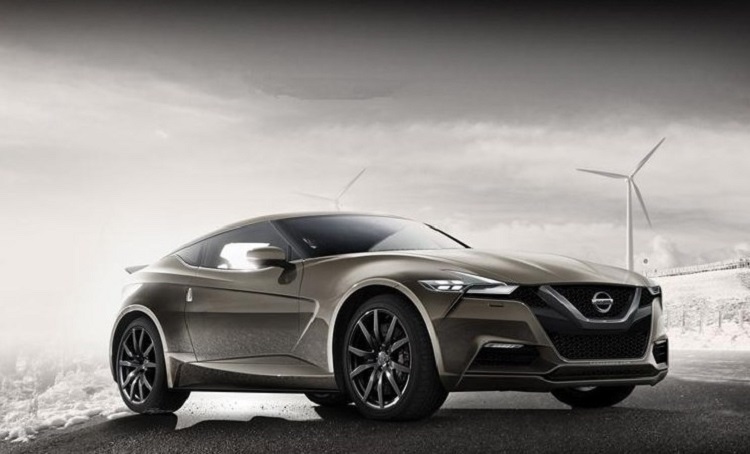 No one can actually remember when the Z first appeared. However, in December 2014, the Vice President of Nissan said something...