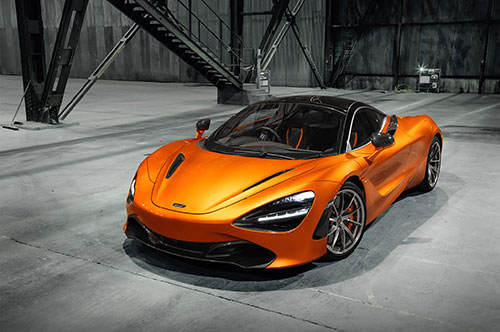 When you hear about McLaren, you know that we are about to tell you about a car with an incredible performance that is only associated with supercars. And this is exactly what the new 2018 McLaren 720S is.

According to the Chief Executive Officer of McLaren Automotive, Mike Flewitt, “Super Series is the core of the McLaren business and personifies the blend of extreme performance, crafted luxury and unparalleled driver involvement that is the McLaren heartland. This is the first time we have replaced a product family, and the new 720S is absolutely true to McLaren’s pioneering spirit in being a revolutionary leap forwards, both for our brand and the supercar segment.”

So, you’re probably as anxious as we are to see what the 2018 McLaren 720S brings. Let’s take a deeper look. 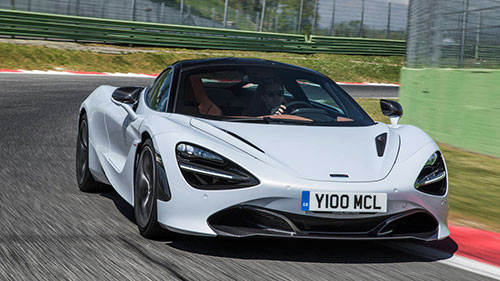 Debuted at the 2017 Geneva Motor Show, the 2018 McLaren 720S will be available at the dealerships from May. 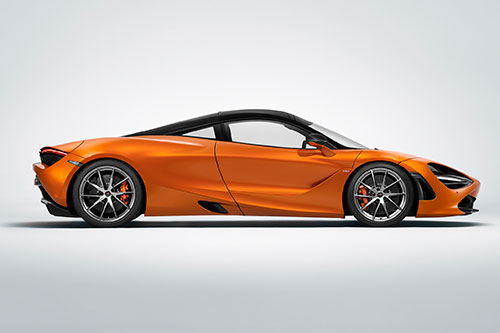 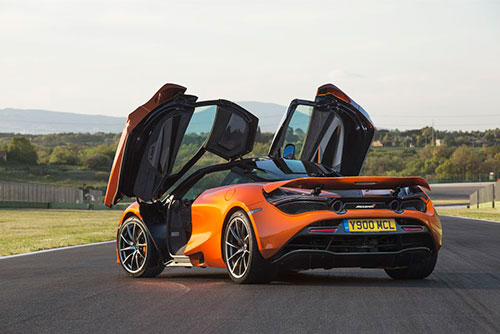 One of the things that may surprise you when you look at the 2018 McLaren 720S is the fact that it doesn’t include any radiator intakes which are traditionally positioned on the sides of the car. McLaren decided to replace the old ones with the original dihedral doors. These are aerodynamically built to make sure that the cold air reaches the mid-mounted engine.

Built on a carbon-fiber chassis (as it has been since 1993), the new 2018 McLaren 720S was built around the McLaren Monocage II. This was a great choice since it’s lightweight, durable, and strong. 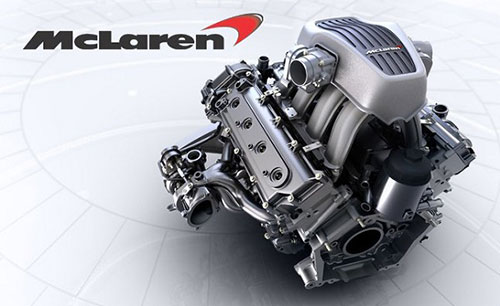 When we first heard about the new 2018 McLaren 720S, some of the rumors kept saying that the engine used was the award-winning 3.0-liter twin-turbo V-8 engine. However, McLaren wanted to make sure that they got everything right for this Second Generation of Super Series. So, they developed a new engine. 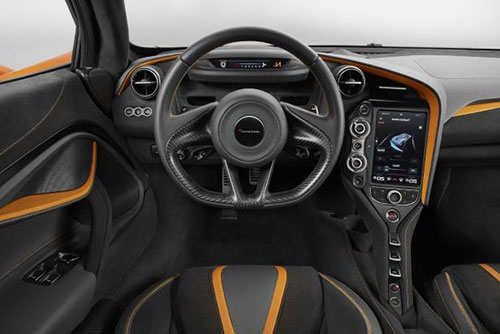 Inside the 2018 McLaren 720S, you’ll find that the cabin is not only more spacious as it is also more comfortable than the previous McLaren models. And one of the best things is that they were able to completely integrate the brand cues.

The inside is hand.made and you’ll also notice the extensive use of aluminum and leather. On the center console, the 2018 McLaren 720S includes the McLaren Driver Interface which includes the Central Infotainment Screen as well the Folding Driver Display.