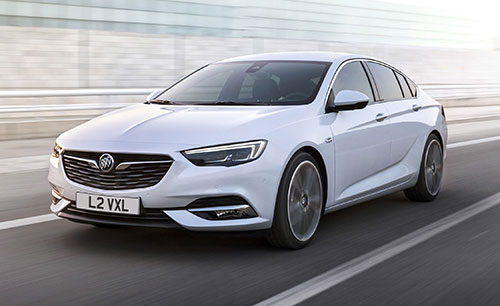 In Europe, the Buick Regal is sold as the Opel Insignia. Although this may mean nothing to you, this is the way we have to sneak pick it before it arrives at the US market.

When we saw that Opel had launched a new version of the Insignia and that it included 3 different models – the sedan, the hatchback, and the wagon, we thought the same would happen with the 2018 Buick Regal. However, we were wrong.

Make sure you get all the car information you need as well as more car insights. 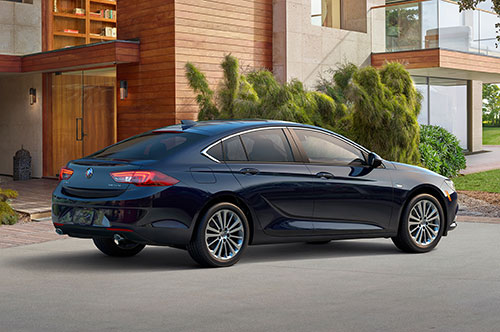 There aren’t still any official data regarding the prices of the 2018 Buick Regal. So, all we can do is predict. According to the different rumors on the market, we believe that the standard model shouldn’t see a significant difference in its current price. The current version starting price is at $27,990 and we believe Buick won’t place the price higher than the $30,000. 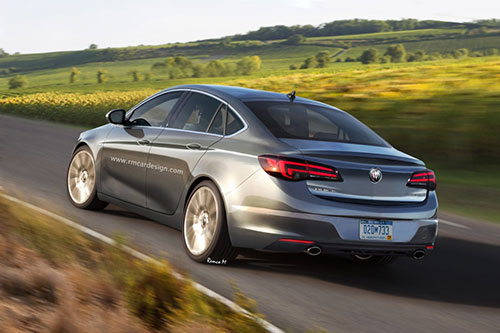 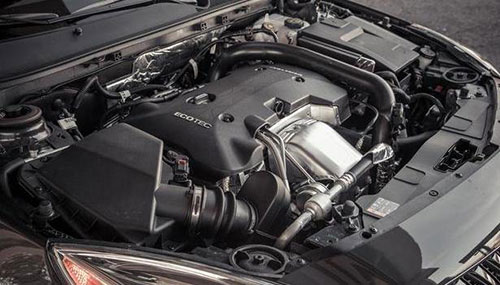 Again, since the 2018 Buick Regal comes with two different models, under the hood they are also presenting different engines.

One of the main differences between the two different models of the 2018 Buick Regal is their weight. According to Buick, the Sportback will be about 200 pounds lighter than the TourX. 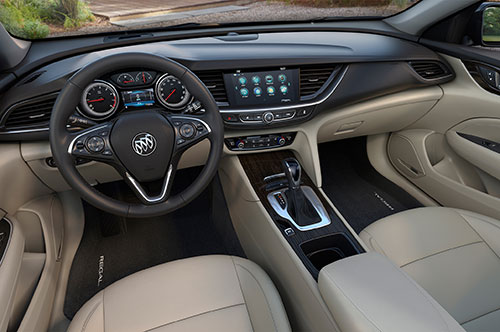 Both 2018 Buick Regal models will include a lot of new features and technology. We already know that they will both feature the Driver Confidence I package as well as the Driver Confidence II. While with the first package you get the rear park assist, lane change assists, rear cross-traffic alerts, and blind-spot monitoring, the second package includes lane departure with lane keeping assist, automatic emergency braking, pedestrian detection, forward collision alerts, and adaptive cruise control.

You should also count with the inclusion of the OnStar options as well as their upgrades such as the Android Auto or the Apple CarPlay for smartphone integration.

One of the Buick-owned systems – the Buick QuietTuning system – should also be included. This allows reducing the noise when you’re traveling. However, we have no idea if this is going to be on the standard models or if it is going to be an extra.